As a business owner, you will know that that there is a lot for you to remember and be aware of, with one such area being tax law, and, in particular, IR35.

IR35 is one piece of tax legislation that as a business owner you must be aware of. Introduced by the British Government in 1999, IR35 was created to reduce tax avoidance – particularly by workers who operate via 3rd parties, such as through a Limited Company, but whom in normal conditions would be classed as ‘normal employees’.

These workers are referred to as ‘Disguised Employees’ by Her Majesty’s Revenue and Customs (HMRC) and they are required to pay Income Tax and National Insurance Contributions just as ‘normal employees’. What this means financially can make a big difference to businesses, especially small-sized ones, as it has the potential of reducing a worker’s net income by up to 25%. This will also force a Limited Company to spend more in terms of Income Tax and National Insurance contributions (NICs).

To add to the confusion regarding IR35, changes made in 2017 now mean that decisions regarding status and who pays Income Tax and NICs to HMRC are dependent on the actual sector you operate in. For example, if you operate in the Public Sector, it is the end client paying your Limited Company that is responsible for determining your IR35 status. Therefore, if your contract with this client falls under IR35, it will be them who will have to ensure Income Tax and NIC payments are made to HMRC.

What if an agency is making the payments?

It is not unusual for an agency to operate between a Limited Company and their client. However, this can cause some complications regarding the movement of money, especially regarding Income Tax and NIC deductions. If you are operating within the Public Sector and IR35 and an agency is involved, it is the end client that pays the agency for work carried out by the Limited Company. Furthermore, the end client is responsible for determining the IR35 status of the person performing the work, as well as paying all Income Tax and NIC to HMRC. In this scenario, the end client is also required to pay the net amount to the Limited Company for the agreed work – this is because the agency disburses payment to the Limited Company – which in turn pays the net amount for the work in the form of a salary or tax-free dividend.

The British government announced in 2018 that Public Sector rules regarding IR35 would be extended to the Private Sector beginning April 2020. Whilst there is still some uncertainty regarding the specifics of this new proposal, the following has so far been confirmed:

Understanding that such changes will likely cause some businesses difficulties, as well as wanting to protect them should mistakes be made, HMRC has declared it will not investigate businesses that begin paying IR35 for the first time (previously HMRC would have likely investigated a business for a number of prior years leading up to the change).

HMRC has announced that it will continue to work closely with UK companies to identify any areas of tax that can be improved regarding employment status, as well as make any adjustments to the IR35 reform to ensure that it meets the needs of UK businesses. To help make the transition as smooth as possible, HMRC has also declared that it will be thoroughly testing the new policy in close conjunction with various parties, including operational and legal experts, before it is fully introduced. As you can see, the proposed new changes to IR35 are designed to place more responsibility on businesses. It is therefore very important if you are a business owner, contractor or subcontractor, that you are fully aware of such changes and what these now mean in terms of your legal responsibility to HMRC. More information regarding these changes are expected to be released by the UK government later in 2019, and you are therefore advised to keep a look out for these announcements. To learn more about the new HMRC policy regarding IR35, you can visit the HMRC website. We hope the above information has helped shed some light on what IR35 means, as well as your businesses’ responsibilities and the new changes being introduced.

Childcare for the Self-Employed

To eliminate this and make such help readily available to more people, the Tax-Free Childcare scheme exists. Wanting...

Once only for executives, such perks are now offered to a large number of employees across every industry,...

As a Business Owner What Should I Pay Myself?

One such area often overlooked by business owners is that of their own salaries. Whilst this may sound... 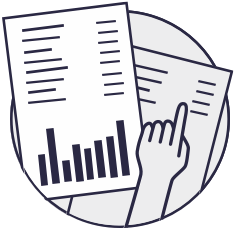 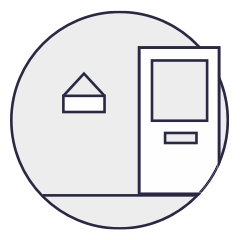 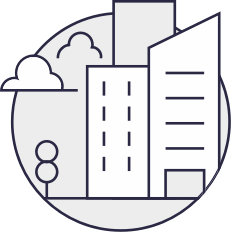 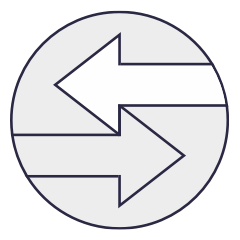 Are you ready to make the move to online accounting? The process couldn’t be easier. Simply fill in your details here and we’ll get back to you at a time that’s convenient for you.

Or are you too excited? We don’t blame you! If you prefer to make the first move, give us a call on

Pinky Promise. We’ll only use this information to contact you, and not share your data with anybody - that’s a promise

We'll get right back to you!